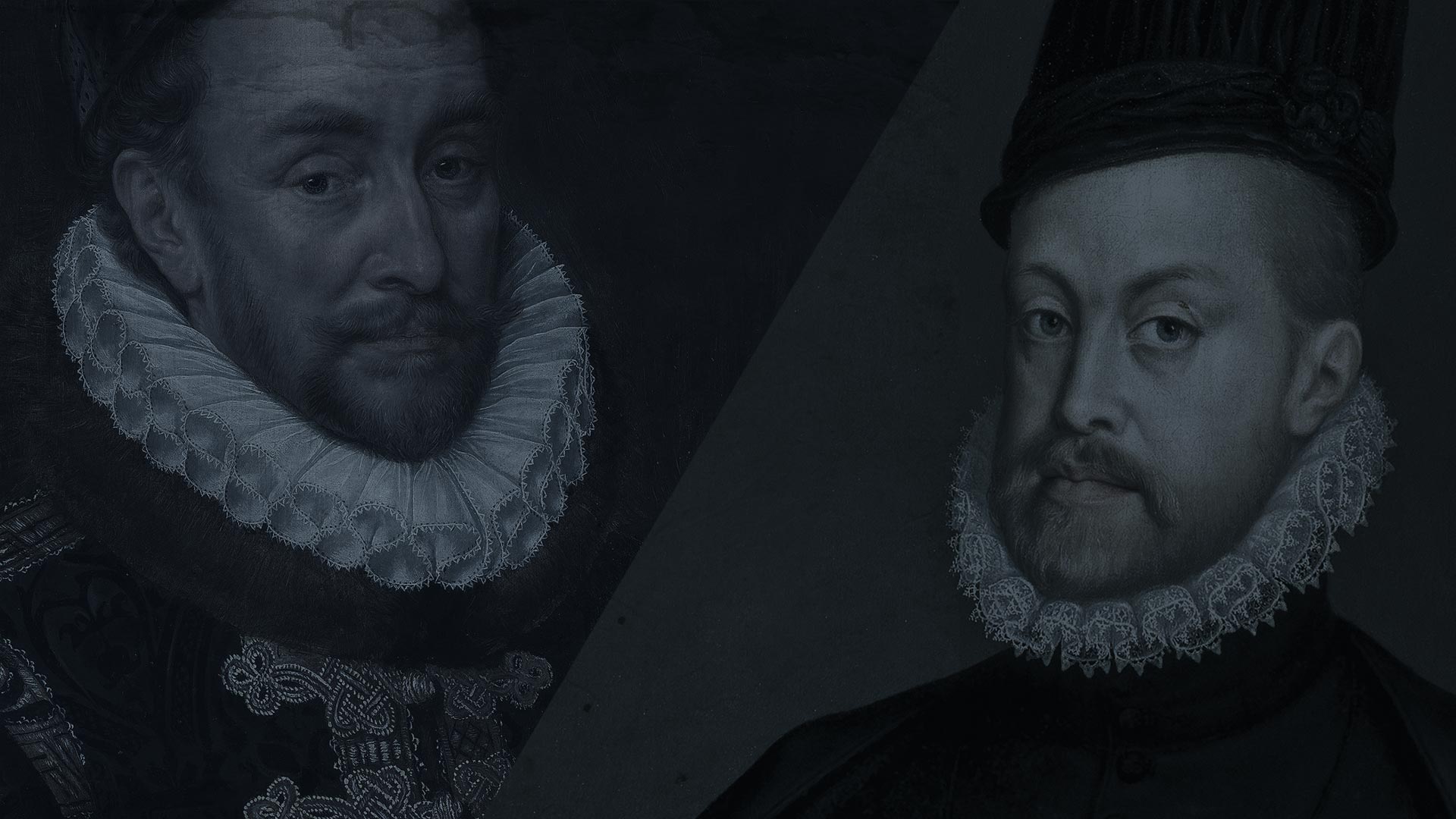 Beginning in the middle of the 1500s, the seventeen difference provinces of the Low Countries would experience tremendous political and cultural upheaval—change that would birth the Dutch Republic and lead to its Golden Age.

I’m Will Phillips, a history enthusiast from the United States who’s found this time and place utterly compelling. I’m here to share these remarkable stories and provide resources for your own historical research.

Learn more about Renaissance Netherlands with Will Phillips › 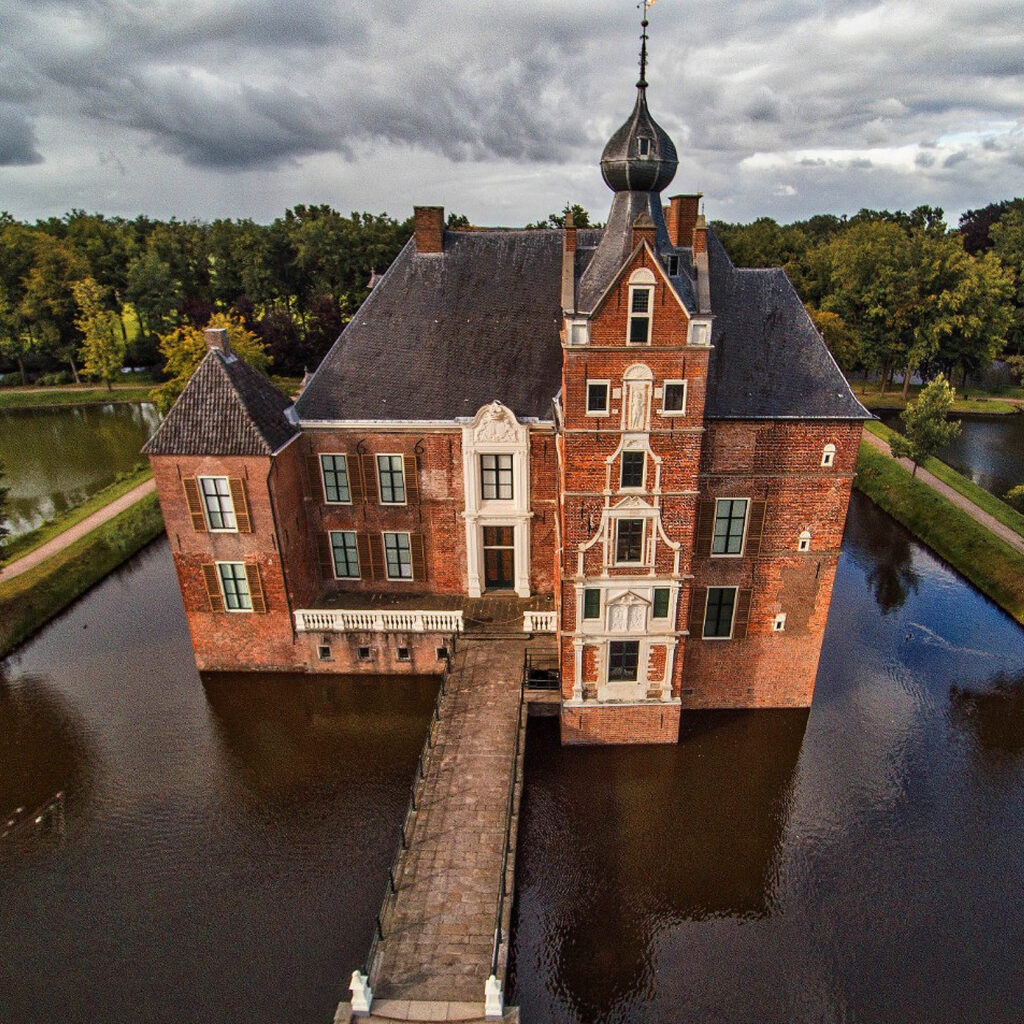 02 Culture of the Low Countries, 09 Biographies 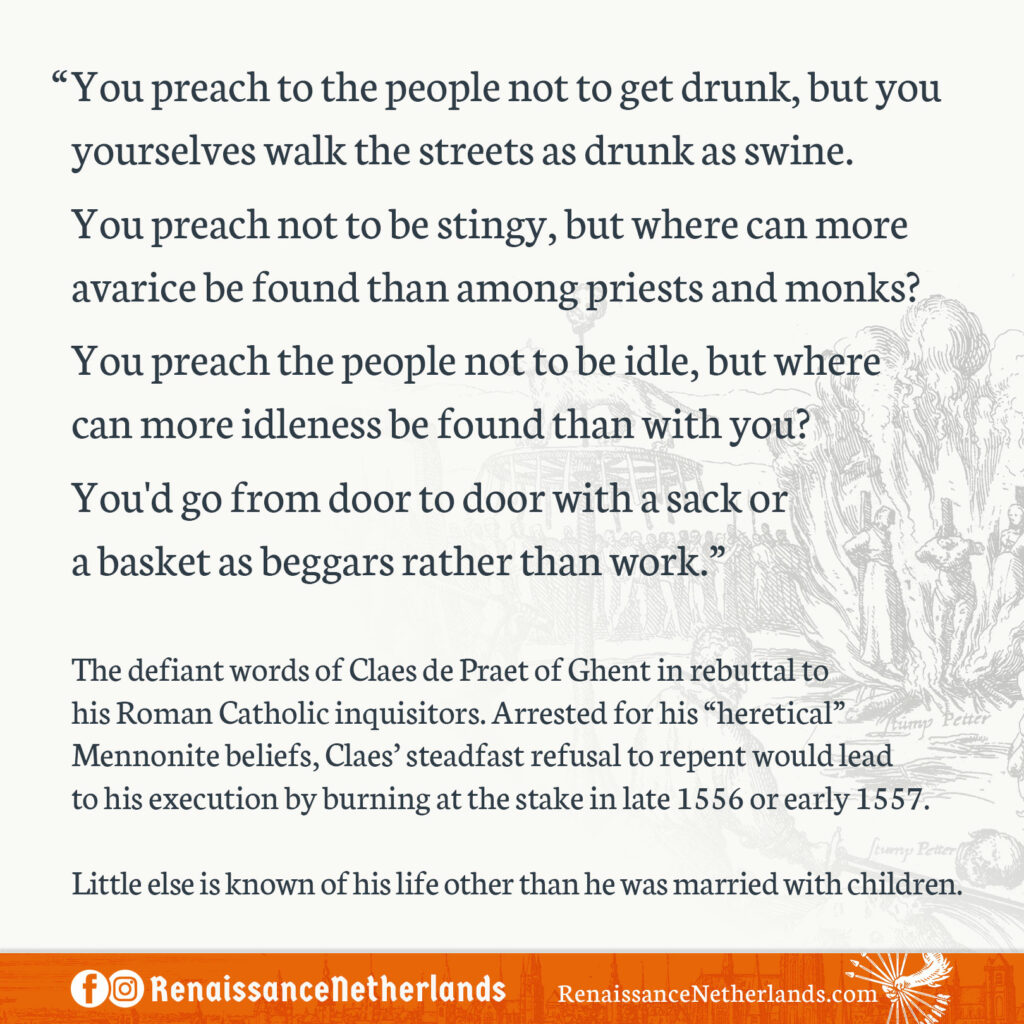 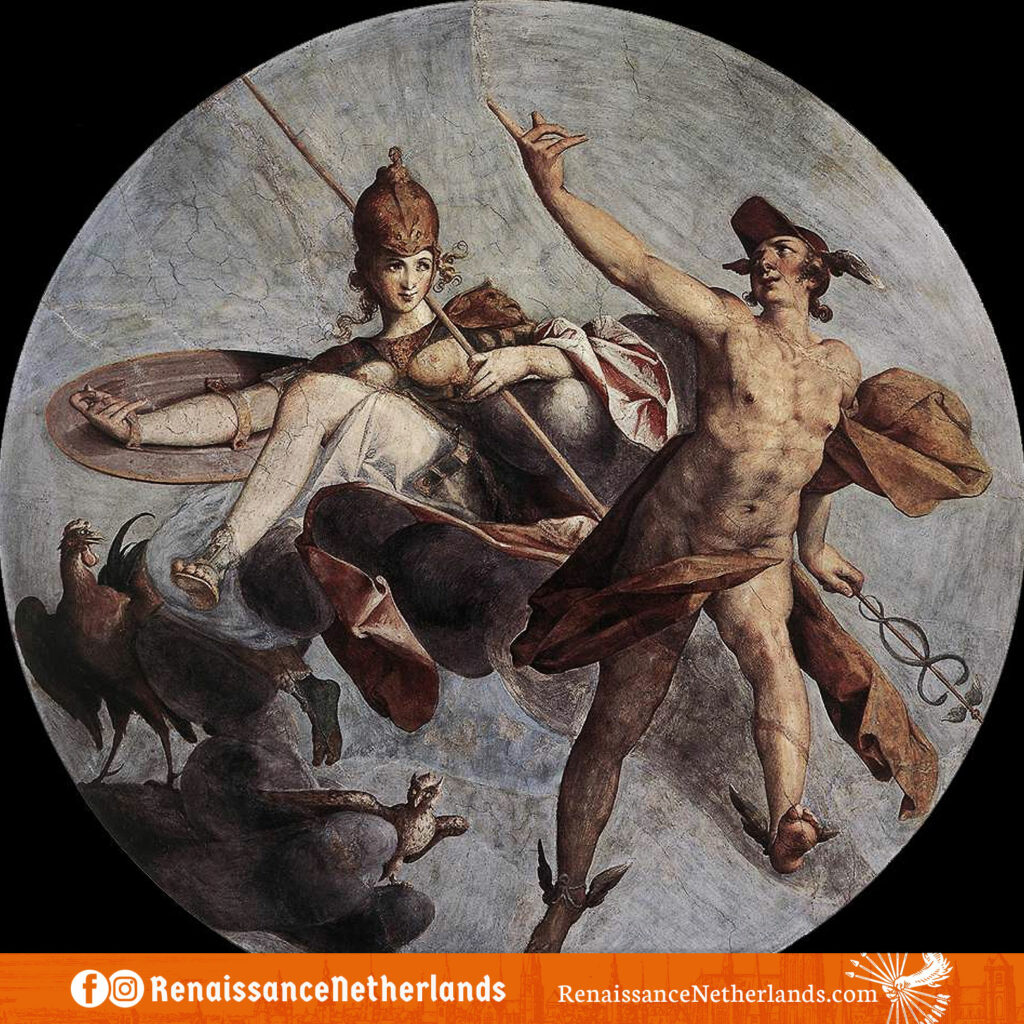 The Lucky Life and Breaks of Painter Bartholomeus Spranger 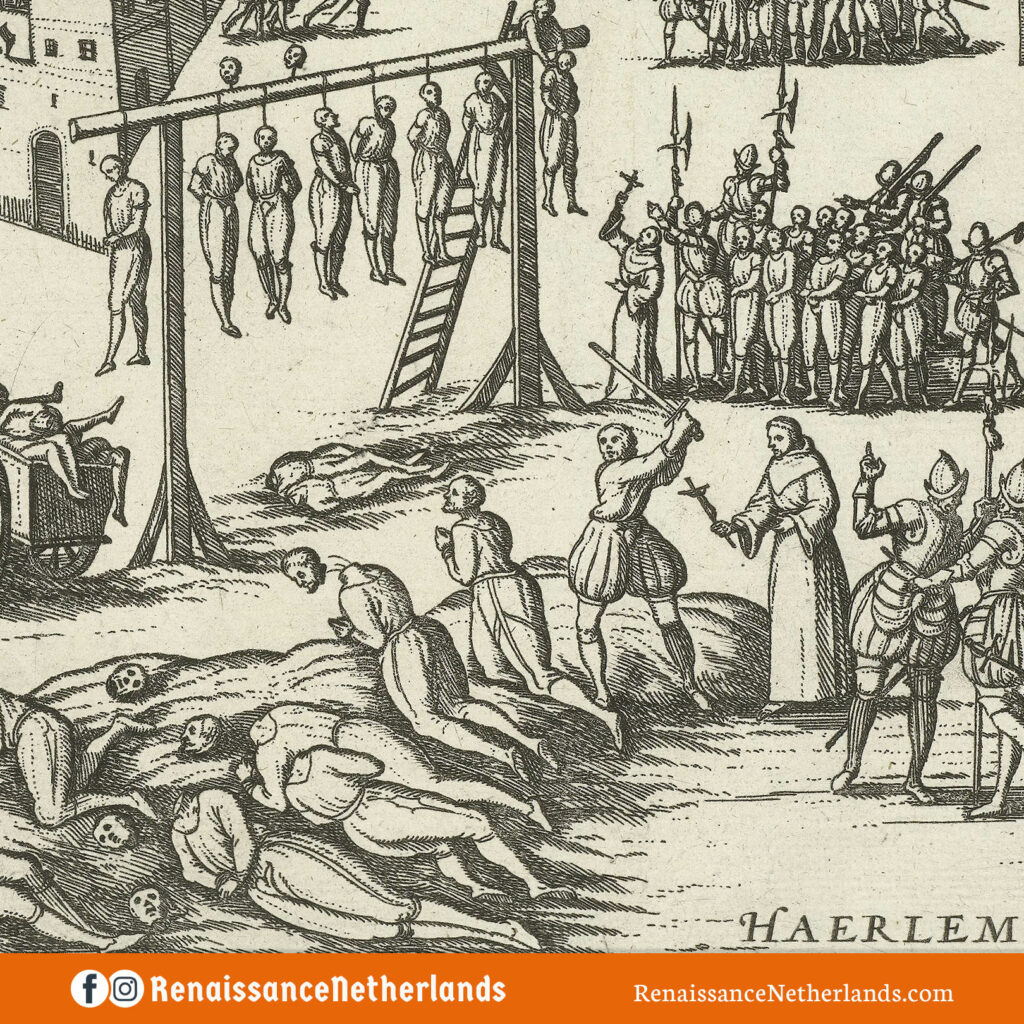 The Aftermath of the 1573 Siege of Haarlem 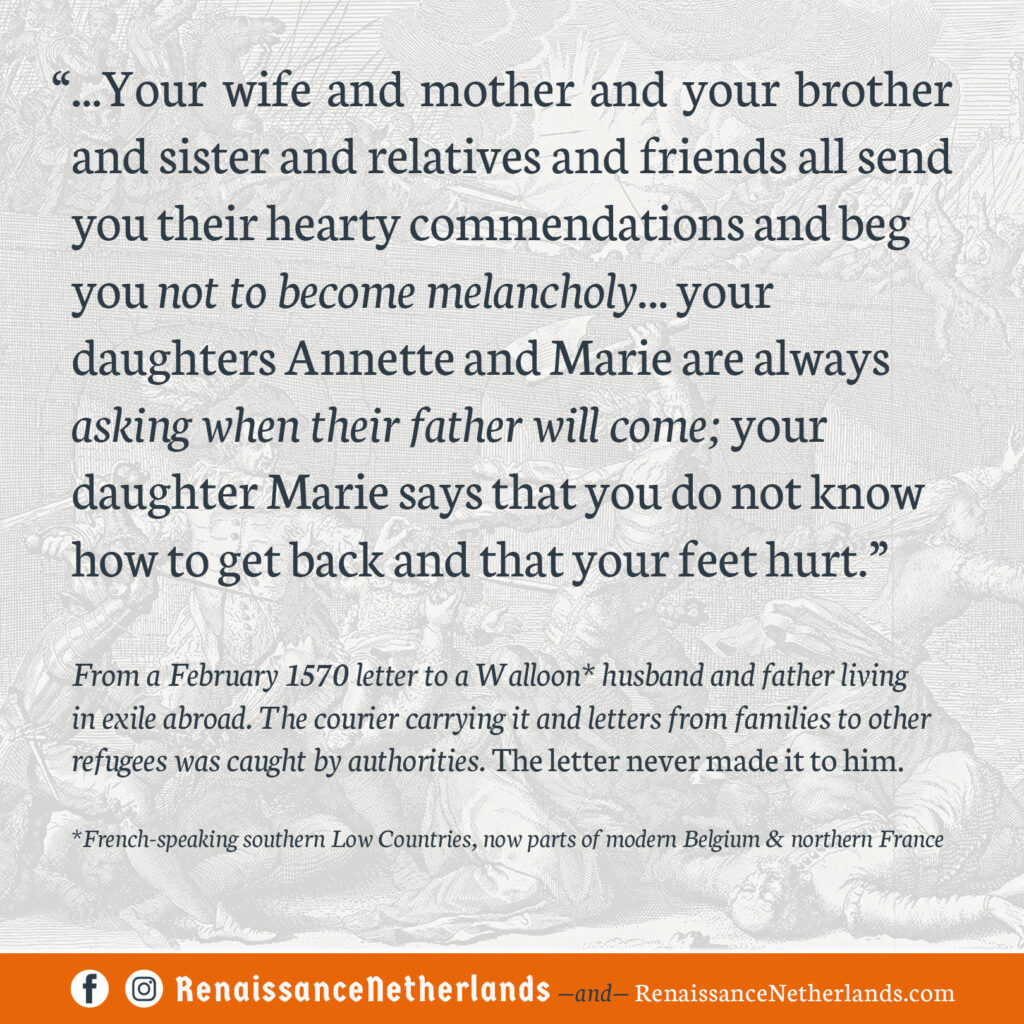 1570 Letter to an Exiled Walloon Father and Husband 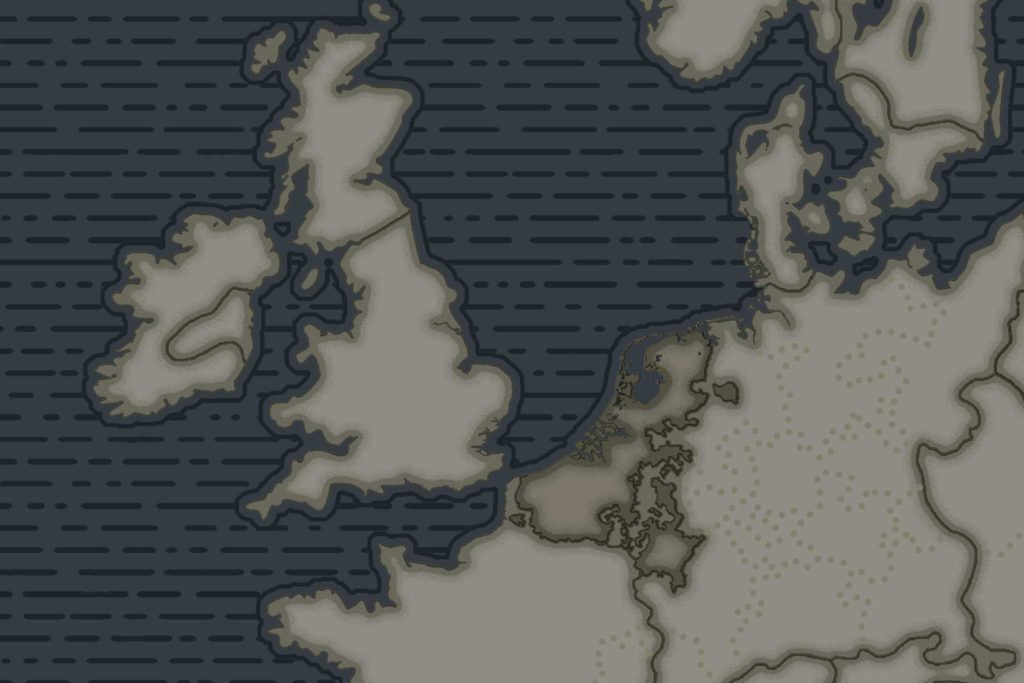 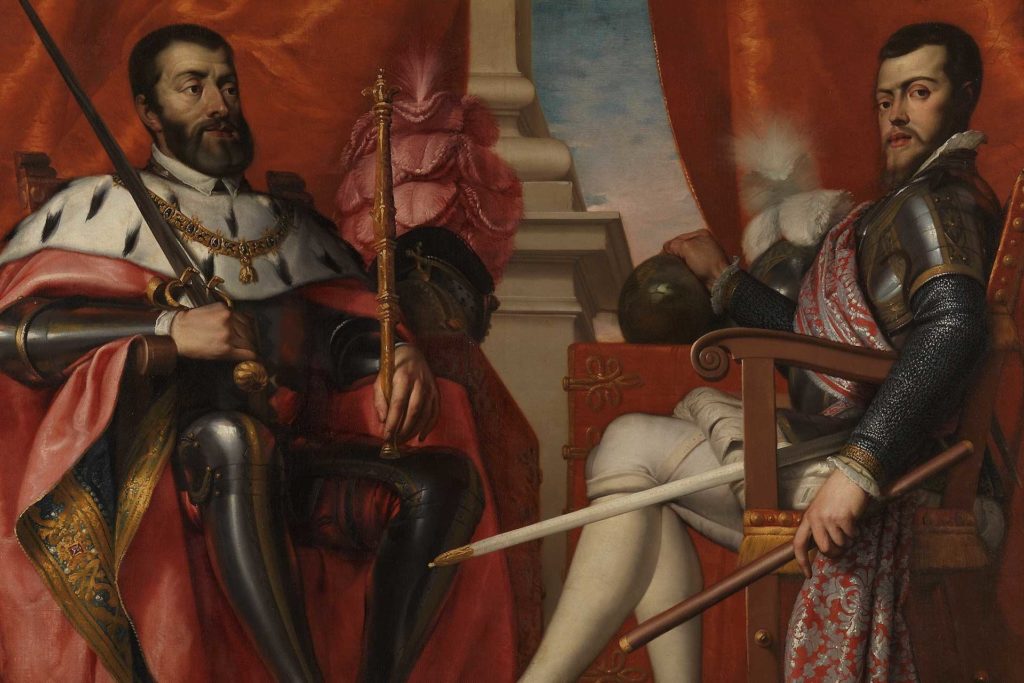 The Spanish Habsburgs & Their Governors 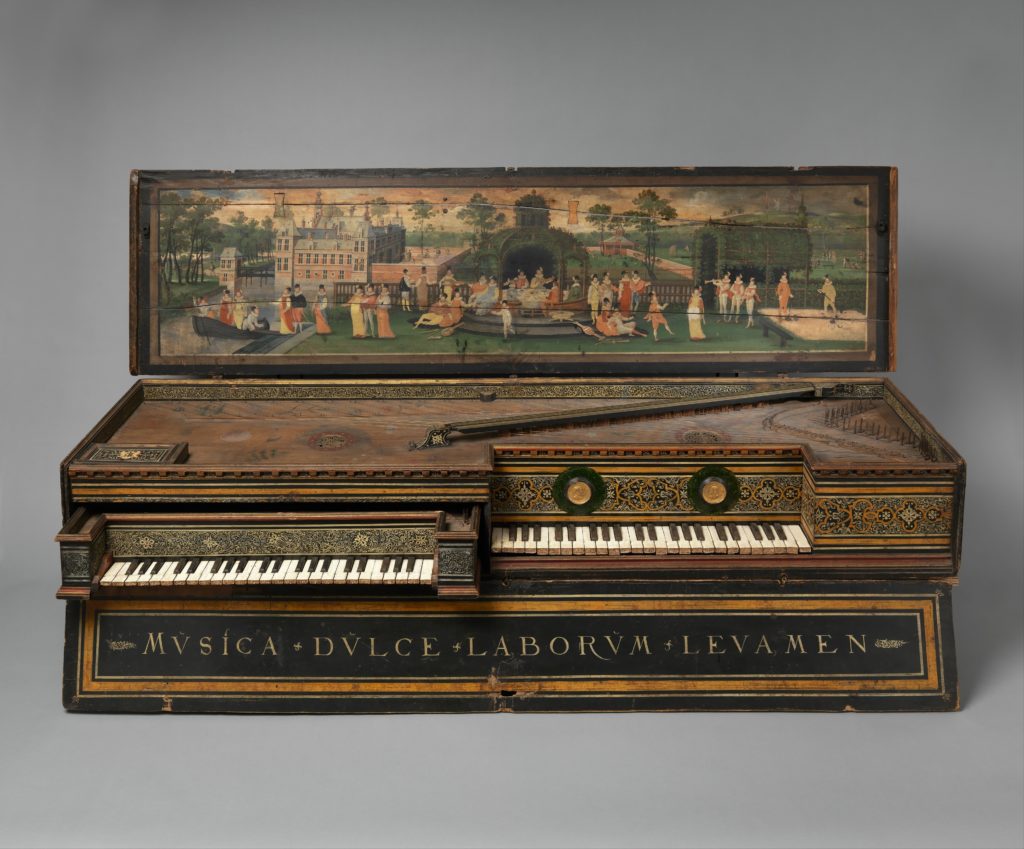 Resources for Students and Reenactors

References, merchants, and historical costumers for those interested in portraying the "long sixteenth century." This is a wildly incomplete list

A bibliography covering works about the Dutch Revolt, broader Eighty Years War, and the political developments that would lead to the Dutch Republic. Part of a larger Dutch and Flemish Studies Bibliography.

Bibliography 02: Culture of the Low Countries

A bibliography focusing on the culture, society, and lived experiences of the Renaissance-era Low Countries. Part of a larger Dutch and Flemish Studies Bibliography.

A bibliography of works about the broader Northern Renaissance, designed to set the Low Countries of the era in their proper historical and cultural context. Part of a larger Dutch and Flemish Studies Bibliography.

A bibliography focusing on the religious developments and turmoil of the Renaissance-era Low Countries—Calvinism, religious exile, and smaller sects—as well as educational efforts of Humanist scholars and the university at Leiden. Part of a larger Dutch and Flemish Studies Bibliography.

Remarkable History in Your Inbox

Once a Month, Tops, I Promise